So here it is: the finale*. I'll try to keep the notes quick:

I'm rather relieved to be done with this, my first long-term project. I started it as an excuse to train myself at reading Japanese because I was pleasantly surprised at how simple the dialogue was in the first few chapters. But then came the puns and references to commercials from the 1960s and television shows I can't find subtitles for. I think this series really deserved a translator with much more knowledge of Japanese culture than I have.

Also, for the record, the protagonist's name wasn't actually a factor in my picking this up. I was just hunting for something within my skill level when I happened to be shown the OVA as part of someone else's attempt to clear their backlog. 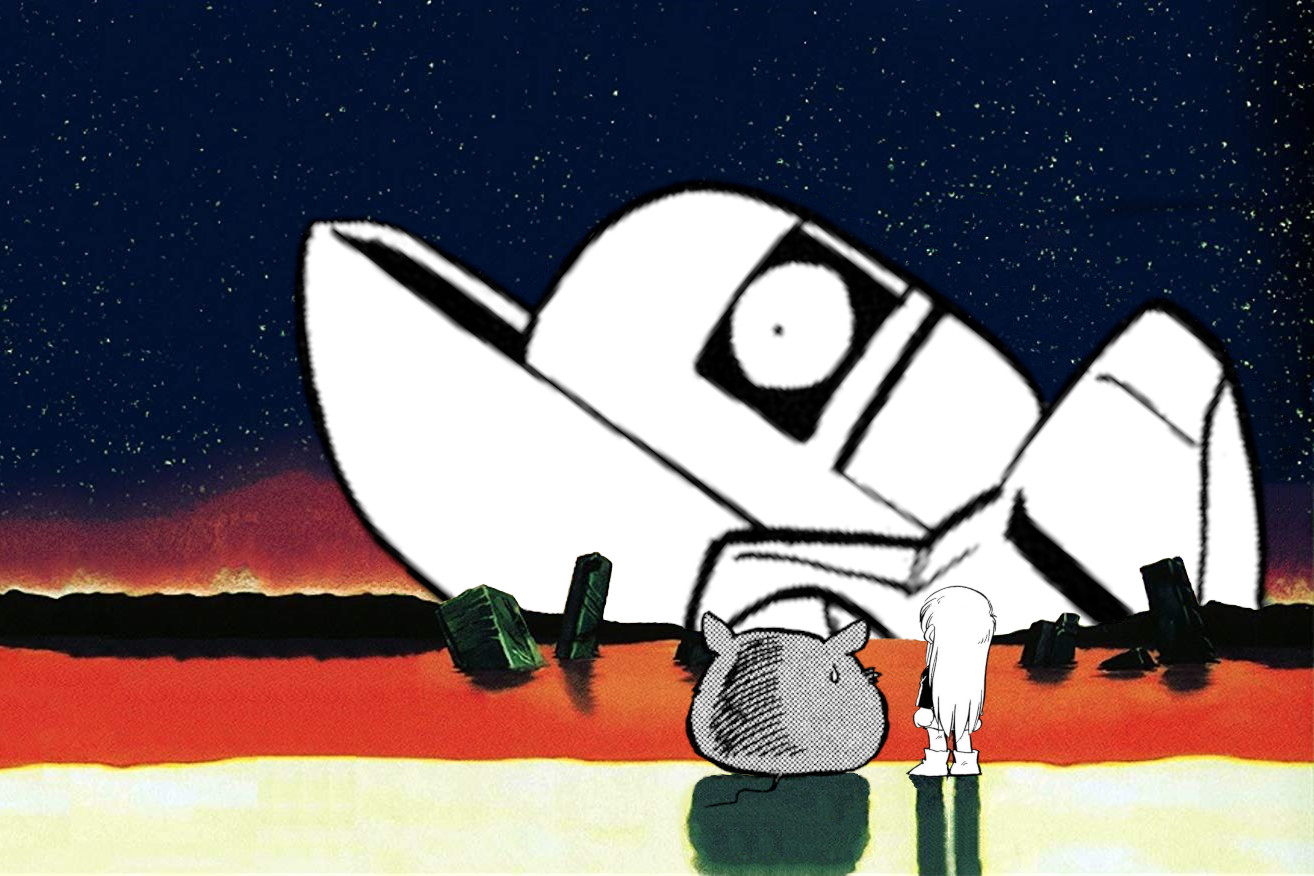 *It's not quite the end, actually. There's one more thing I want to put out next week.