Another, proper, two-parter. The setup for this chapter strongly matches that of Cordwainer Smith's “The Colonel Came Back From Nothing-At-All” (or the rewritten version “Drunkboat”) to the point that I think it must be intentional.

The first one, however, is more of a detective story (or commentary on them). Perhaps the natives’ suggestions and comments refer to their filmography, but I'm not well-versed enough to know. The second story follows up on the first, but with more continuity in characters than in plot (and to say too much would spoil that plot of the first). 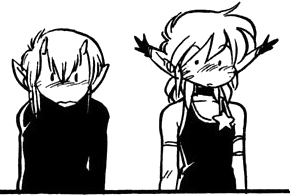