The title of this chapter is literally “School's ghost story,” the same as the anime Ghost Stories, but since the chapter actually predates the anime I don't feel justified in taking that translation.

The original pun in the chapter title is that it's written entirely without kanji so that “ghost story” (怪談) is written “kaidan” (かいだん), which is also the pronounciation of “stairway” (階段). I think the replacement pun I used comes across a bit more obvious in the English than intended in the original, but so it goes. 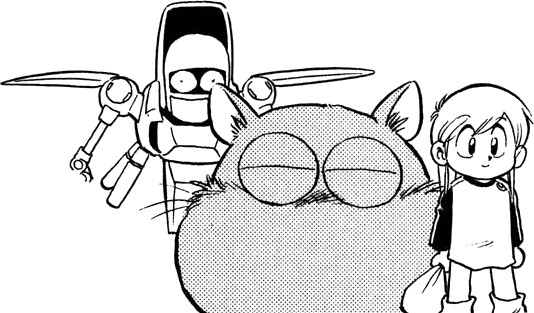