This chapter appears to be based on a documentary television series (Japanese), showcasing metalworking, ceramics, art, and other traditional Japanese craftsmanship. Asari here appears to be answering the question “what if nobody cared?”.

The term “International Space Year” on the title page doesn't seem to be a calendar designation (like “Universal Century”), but rather a reference to the actual year of 1992. (Apparently the band “They Might be Giants” had some kind of promotional relation with NASA for this year.) I'm not sure if 2652 means anything in particular. 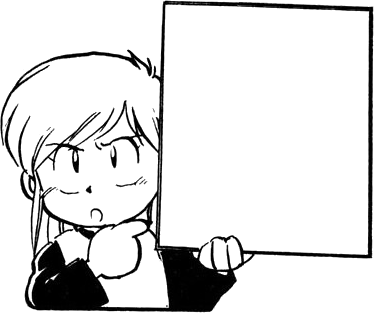