(Disclaimer: I know very little about any of the people mentioned. Everything I'm getting comes from this blogpost (archive, archive), this, this (archive) and some time on Japanese Wikipedia.)

A native's name is the first part of the given name of the person being referenced, and the kanji on their forehead is the first character of that person's surname. This can be complicated by the Japanese tendency to use professional names more than the west does, but things eventually line up.

There are a bunch more, including some who haven't shown up yet.

Oh yeah, and the Strongest Man also does some stuff this chapter as well. 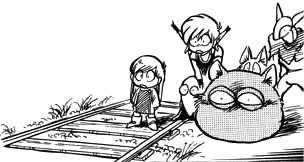