Here are some raws for Lup Sarada (ルプ★さらだ), a manga by Takemoto Izumi (竹本 泉) I'll probably end up translating this (and perhaps some other Takemoto works), but it might take a while. 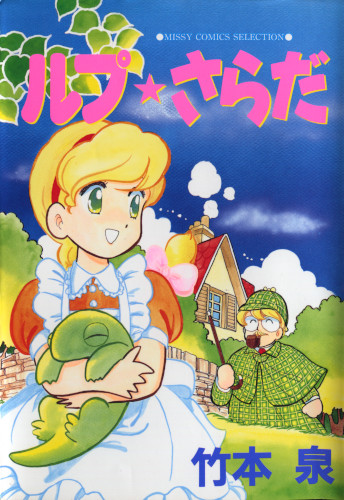 This is my first attempt at scanning. These notes are not so much me pretending to be an expert (I'm not), but rather for myself the next time I feel like doing this.